According to Sandals Resorts Chairman, Mr. Gordon “Butch” Stewart, the 10-acre former Couples property will open as a Sandals Luxury Included® Resort and will honor all existing commitments with guests who had booked to stay at Couples up until November 6, 2013. Sandals is now accepting reservations for the new resort.

Mr. Stewart also commented, “We are delighted to announce the opening of, not one, but two of our first ever resorts in this wonderful country of Barbados. Barbados and its people are so rich in culture, charm and personality and has been one of the leaders in Caribbean tourism for decades. We have been in discussions to bring our award-winning brands to this country for some time and are thrilled that negotiations have now been successfully concluded.

“In the former Couples Resort, I strongly believe that we have acquired one of the most beautiful properties in the entire island and we cannot wait to bring the full Luxury Included® experience here. We have been voted the world’s best time and time again and have more luxury inclusions than other resort on the planet and we promise to give the people of Barbados a resort to be proud of.”

Upon opening as Sandals Barbados, the resort will offer a selection of 280 luxury accommodations that range from beachfront suites to exquisite rooms situated in the resort’s lush tropical garden. A program of enhancements will be launched in order to ‘Sandalize’ the property immediately.

In addition to the opening of Sandals Barbados, SRI also announced that an agreement has been reached with the Government of the Barbados regarding the building of a brand new Beaches Resort at the site of former Almond Beach Resort in St Peter, Barbados.

“Since it first launched over 16 years ago, Beaches has captured the hearts and minds of holidaymakers everywhere and I can assure you that what we’re planning in Barbados will become one of the most sought after resorts in the entire world.”

Sandals Resorts International’s arrival into Barbados marks another milestone of exciting expansion that has seen the recent opening of the Key West Village at their flagship Beaches Resort in Turks and Caicos as well as the hugely anticipated opening of Sandals LaSource Grenada in December. 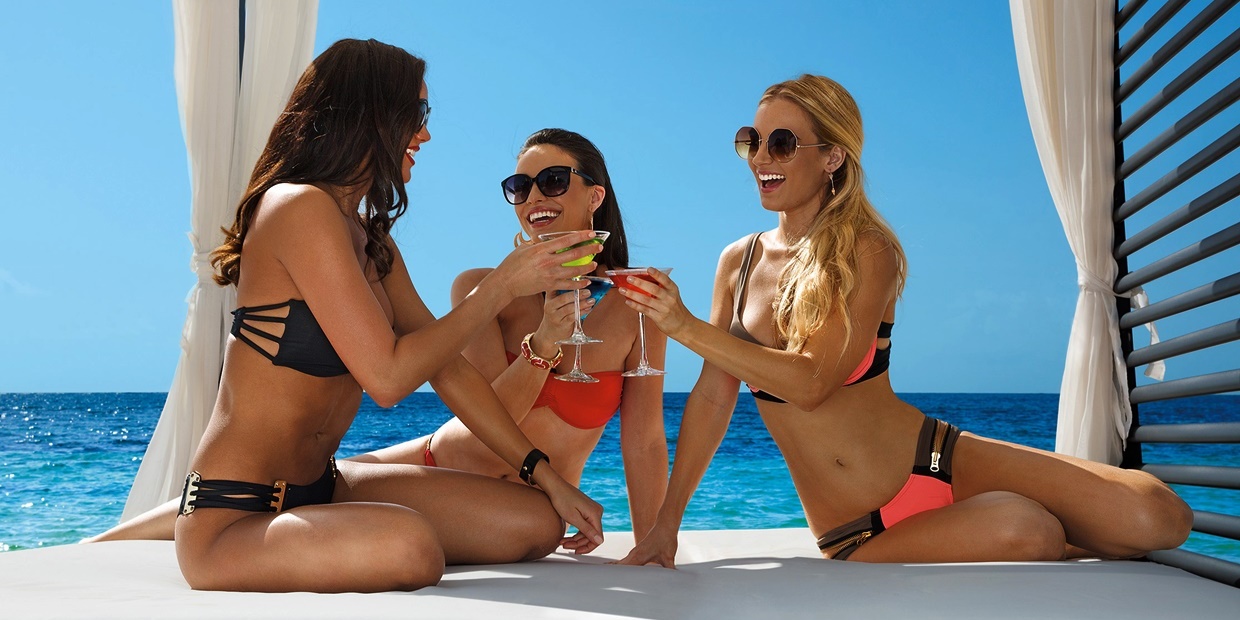 Your Perfect Girls Getaway Is Waiting at Breathless Resorts 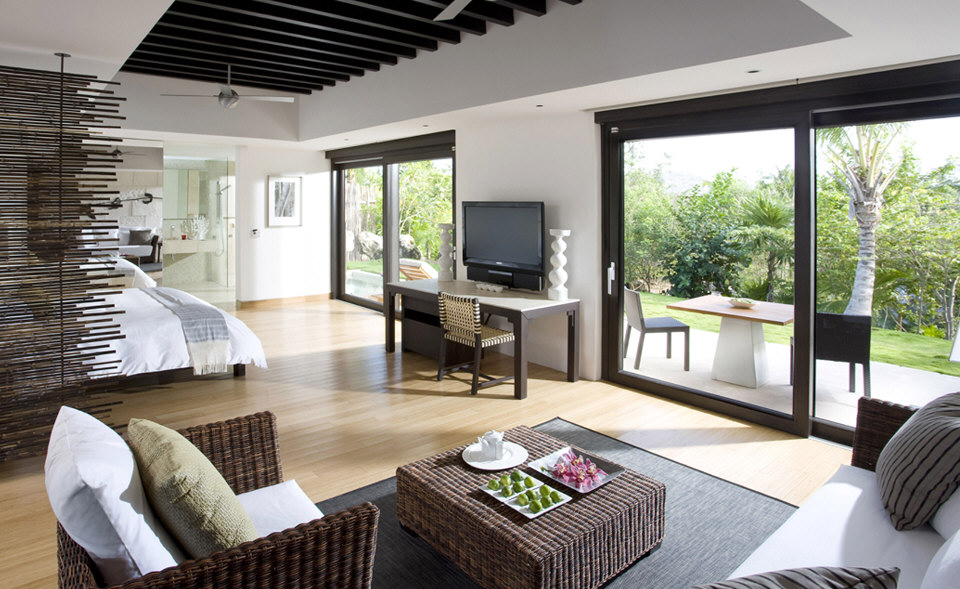